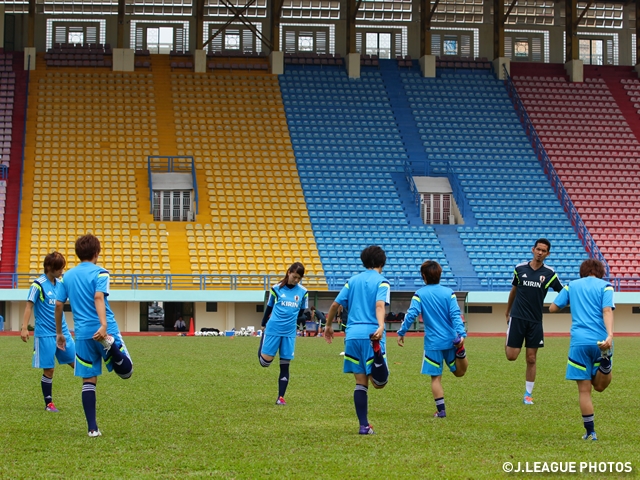 A day after they posted an extra-minute victory in the semifinals of the AFC Asia Cup, Nadeshiko Japan started to tune up for the final match, for which they would have two day's rest.
The players who started in the semifinals had recovery menu at the hotel, and the others worked out playing a mini game for over an hour at the field. Goalkeeper Fukumoto, who played the entire 120 minutes in the China game, came out to the field and helped her teammates by giving them drinks and talking to them, while she went through her own recovery menu. 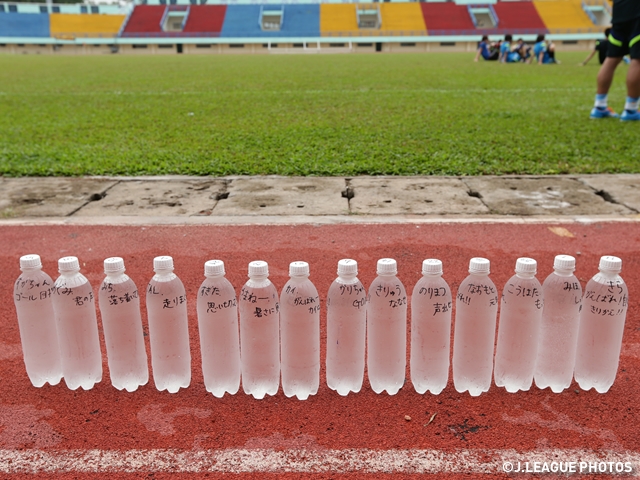 The team held a video meeting, trying to be on the same page for their final preparation of the following day, in the evening.
Midfielder Sawa is the only player who has played in an Asia Cup final. She played in the 2001 edition. The team will hold their final training in Vietnam in the morning of the 24th before the final match.

SUGASAWA Yuika（JEF United Ichihara-Chiba Ladies）
We are finally playing in the final, so we would like to win the championship as the team. At our hotel, we watched some videos of our game-like practice in our trainings and held a meeting to confirm on what we need to correct. If I have a chance to play in the final, I will definitely aim to take some shots and want to score a goal. We are going to do our best, shooting for the championship.

KIRYU Nanase（SKY Blue FC）
I was substituted in the middle of the game yesterday, but in order to never feel a disappointment like that, I want to do my best every game. It was great that we won it. If I get a chance to play, I want to do something for the team, and no matter when I get to play, I want to get near the goal once I have the ball. I hope to contribute to the team with what I can do and I want to exhibit what I can do throughout. I don't feel any fatigue. We want to score some goals as the team and win the championship in the end. 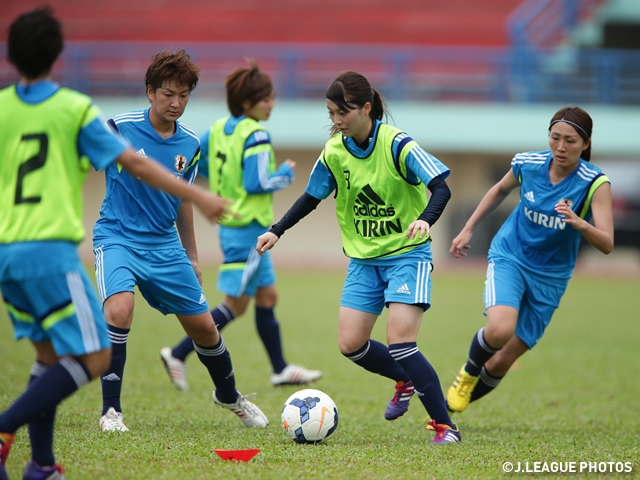