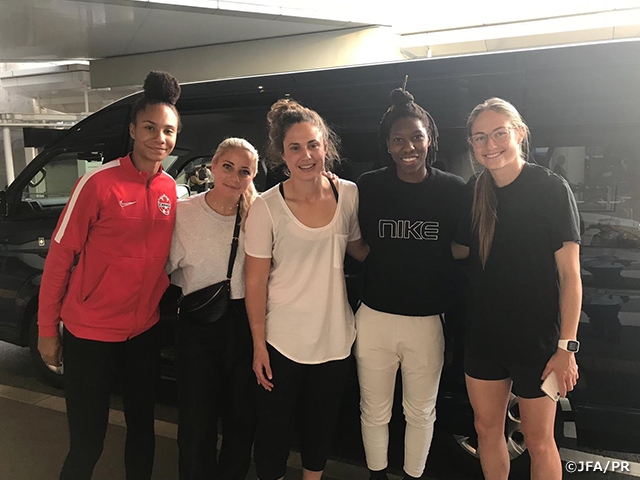 Ahead of the international friendly match against the Nadeshiko Japan (Japan Women’s National Team), the Canada Women's National Team arrived in Japan on Tuesday 1 October.

Despite being tired from the long flight, the players kept themselves relaxed by listening to music and chatting with each other. During dinner time, the players talked about the match between Japan and Ireland at the Rugby World Cup held at Ecopa Stadium and showed their excitement about their upcoming match as well.

The international friendly match between the Nadeshiko Japan and the Canada Women's National Team will kick-off at 14:30 on Sunday 6 October at IAI Stadium Nihondaira.

Kenneth HEINER-MOLLER, Coach
Following this year’s FIFA Women's World Cup France 2019, we have been setting our eyes on the 2020 Summer Olympics in Tokyo. While we made our efforts to maintain our form, we have also been working towards improving our overall performance as a team. This tour to Japan will not only allow us to face the former Women’s World Cup Champions, but it will also allow us to test out the training facilities and match environment in Japan, which means a lot for us ahead of the Olympics.

Christine SINCLAIR
With the conclusion of the World Cup in France, our team has taken a step towards our new goal. This tour to Japan and the match against the Nadeshiko Japan will give us a great learning experience, especially for the young players. We hope to prepare ourselves well ahead of the match. 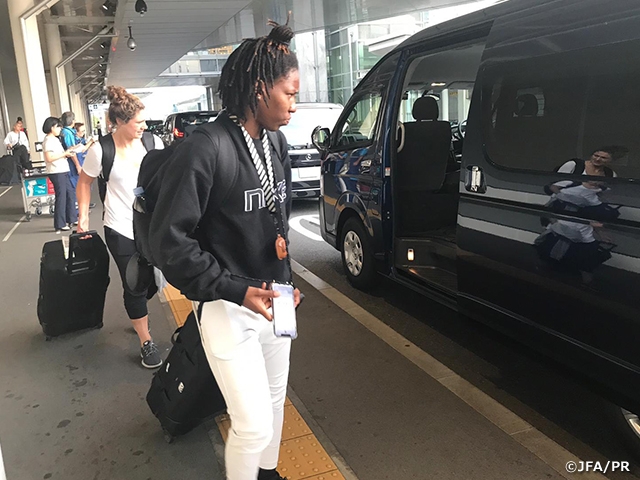