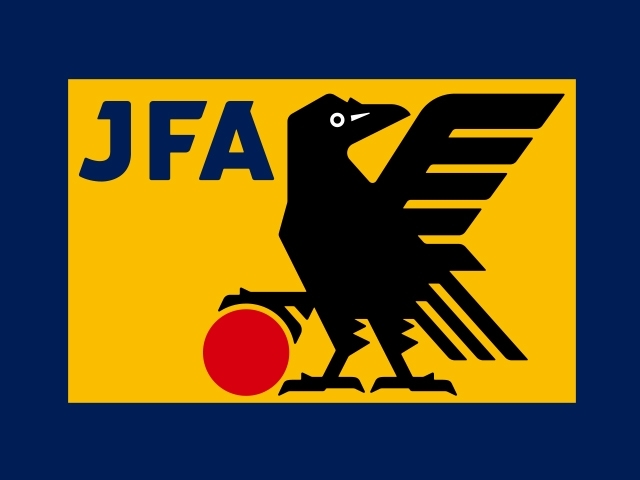 Over the years, Japan's contribution to develop the women's game has extended overseas. Coaches have been dispatched to Asian countries/regions and grassroots events have been conducted, to ensure Asian women's football will be raised to the world's top level.

Japan first declared to become a candidate to host the FIFA Women's World Cup™ at the JFA Executive Committee in 2007. Along with the upcoming Tokyo Olympics and establishment of Women's Professional Football league, the Japan FA has been thriving to push forward the enhancement and development of women's football. The decision to withdraw from the Bid was taken after careful and thorough consideration in the Japan Bid Committee as well as the JFA Executive Committee.

As stated in our Ideal, "Through football we realise the full benefits that sports can bring to our lives the soundness of our bodies, the expansion of our minds and the enrichment of our societies" and we stand by our own words with full responsibility. The COVID-19 pandemic has hit the world and also the whole football family hard. We will continue to support the severely affected football clubs financially and work together with all stakeholders to bring back the world where we can safely enjoy the game we all love.

As the only nation to have won the World Cup at every age level, we have felt in our own hearts the impact the FIFA Women's World Cup™ can have on individuals and society as a whole. As a result of JFA’s ceaseless efforts to empower people through our social activities, we also know the power of football to influence society. Now, we can show the solidarity of Asian Football Family, to lead to a successful bid. Japan will cooperate with FIFA and the host nation(s) to ensure women's football in the world continues to advance, expand and ascend to a higher level.