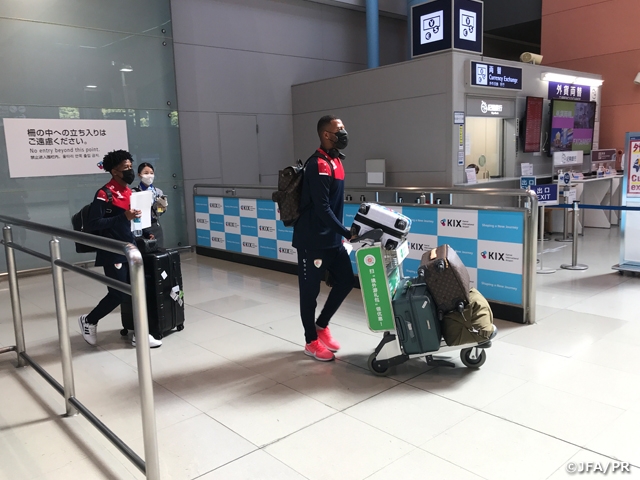 Ahead of their AFC Asian Qualifiers (Road to Qatar) match against the SAMURAI BLUE (Japan National Team) on Thursday 2 September, the Oman National Team arrived in Japan on Saturday 28 August. The team has been training in Osaka to prepare for the match scheduled to be played at Suita City Football Stadium (Osaka). 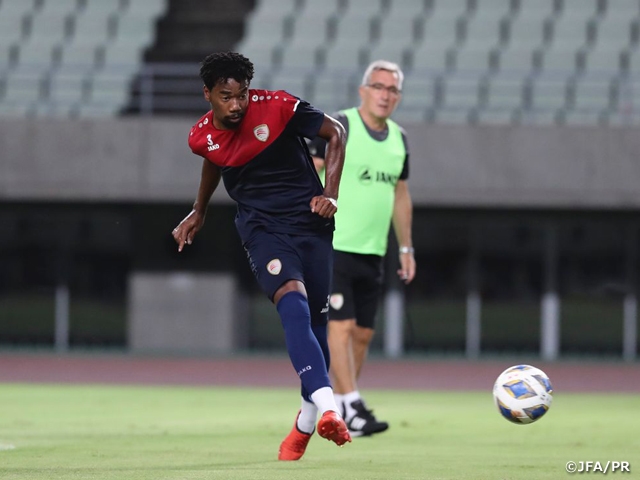 Branko IVANKOVIC, Coach
Greetings to the people of Japan. The Japan National Team is the best team in Aisa and considered as one of the top teams in the world. They consist of spectacular players who are thriving at the top leagues in Europe, so I have the impression that they have plenty of experience. We are grateful for the warm hospitality we have been receiving here in Osaka. With the match being held during the ongoing pandemic, everybody is respecting the rules to prevent the spread of the infection. We would like to thank everyone who has made this match possible and give our best efforts to showcase a spectacular match.

Harib Jamil AL SAADI
We are grateful for the wonderful hospitality here in Japan. We have held a training camp in Serbia, where we played four matches in a month span, to prepare for this match. Japan consists of many players who are playing for European clubs, and they are a very strong team. However, we are fully prepared to showcase a strong performance that can earn us a positive result, so we will give our best efforts to win the match. I would like to express my gratitude once again to Japan and JFA for their warm hospitality and support.