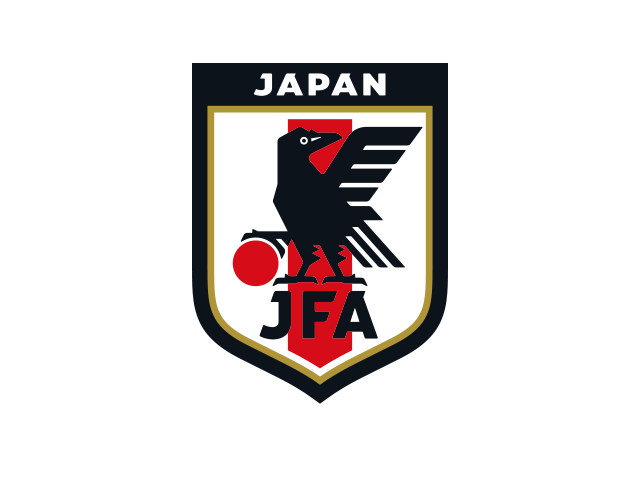 Japan Football Association would like to announce that SAMURAI BLUE (Japan National Team) are now scheduled to visit Europe in November and play against Brazil National Team in Lille, France on Friday 10 and Belgium National Team at an undetermined location on Tuesday 14.

The details are as follows.

* The match is organised by Japan Football Association. The ticket information will be announced as it is determined.

* The information on the ticket sales the Japan Football Association handles will be announced as it is determined.

They will be matchups against two of the best teams in the world. Brazil are so inspirational for all the players in the world. They are arguably the best team in the world. It’s a great experience for us to improve ourselves and it will tell us where we stand just ahead of the World Cup. I am happy that it is held in Lille, because the city has the club that I used to coach and I still have many friends there. Also, Belgium have been in the group of the world elites in recent years. Their players are individually talented and they can play against any team in the world. We need to take advantage of that match as well. It may be expected that both opponents will come out as winners against us, but we will challenge them aggressively. We respect them, while we respect ourselves. We try to improve ourselves as we look to win against them.