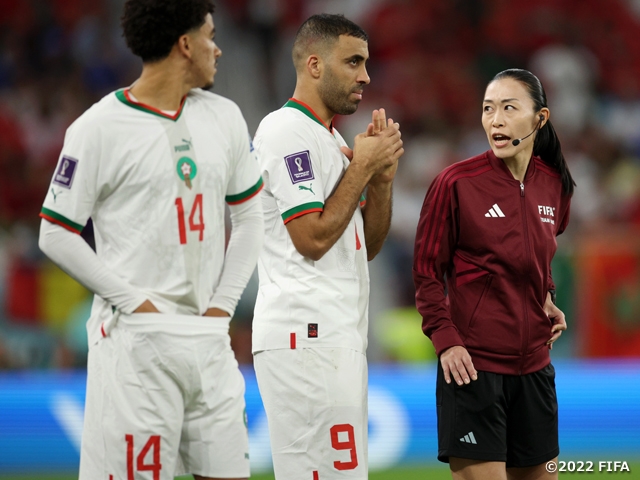 FIFA has announced the referees in charge of the FIFA World Cup Qatar 2022™ group stage matches and Japan's YAMASHITA Yoshimi has been appointed as the fourth official for the Group F match between Canada and Morocco on Thursday 1 December.