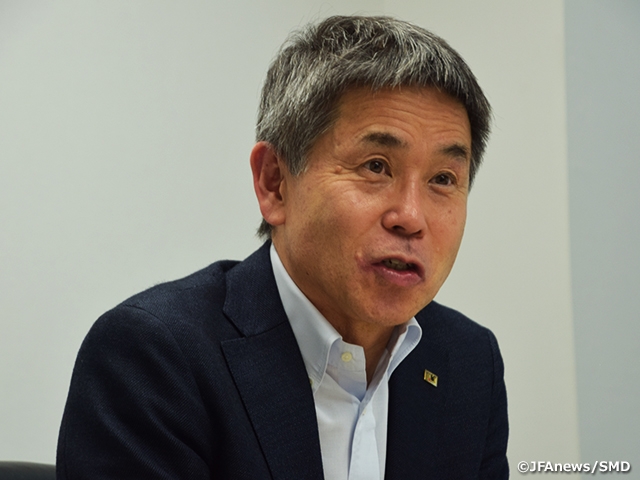 Implementing VAR is a challenge

The development of J.League is a crucial factor for Japanese football to reach new heights, and the J.League is currently setting their goal to reach the heights of Europe’s top five leagues by 2030. With VAR (video assistant referee) already being implemented in many leagues in Europe, the J.League must follow the same footsteps in order to achieve their goal. Therefore, JFA will work together with J.League to proceed with the implementation of VAR to help raise the level of Japanese football. 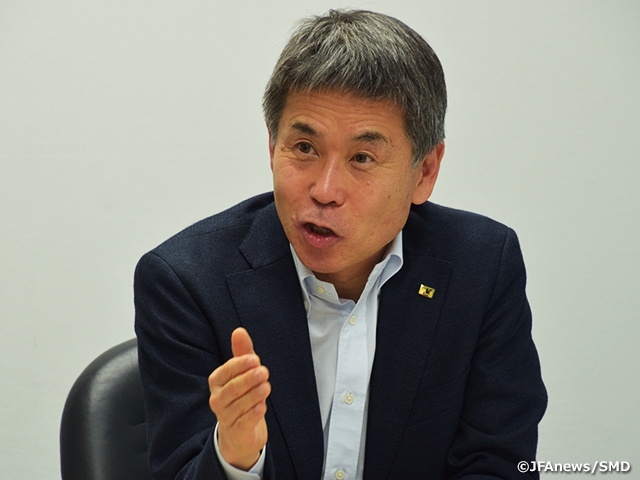 VAR has been used in many international tournaments including the men’s and women’s FIFA World Cup, World Cups of various underage categories, and the Olympics. In order to compete at the world stage, it is necessary for the players to be in touch with VAR at the domestic leagues on a day to day basis.

In fact, there was a scene during a round of 16 match of last year’s FIFA U-20 World Cup Poland 2019, where a Japanese goal was erased by VAR in a match against Korea Republic. While the Japanese players seemed deeply affected by the decision, the Korean players stayed composed throughout the situation, as VAR had already been implemented at the K.League. It was clearly evident that previous experience with the system made a huge difference between the two sides. In order for the Japanese players to stay on top of the current trend of football, J.League’s implementation of VAR has become a necessity.

There is a huge misconception that the implementation of VAR will make the game ruled by the system, but the final judgement will still be made by the referees. Despite the technology, the system still requires human judgment, which leaves room for human errors, but referees in charge of VAR will be licensed personals who have gone through strict and lengthy programmes established by the International Football Association Board. 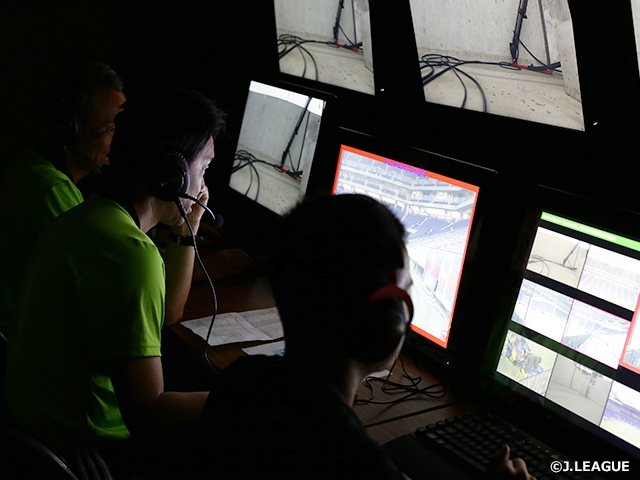 The implementation of VAR will be a huge challenge for us and the referees. There cannot be situations where referees change their decision without analysing the play, or have referees depend solely on the video feeds. We must utilise this opportunity to heighten the level of refereeing in general. By using VAR, the referees will be able to view the match objectively and gain a new perspective to govern the match. If the referees can comprehend this experience, it shall heighten their ability to make better decisions on the pitch. 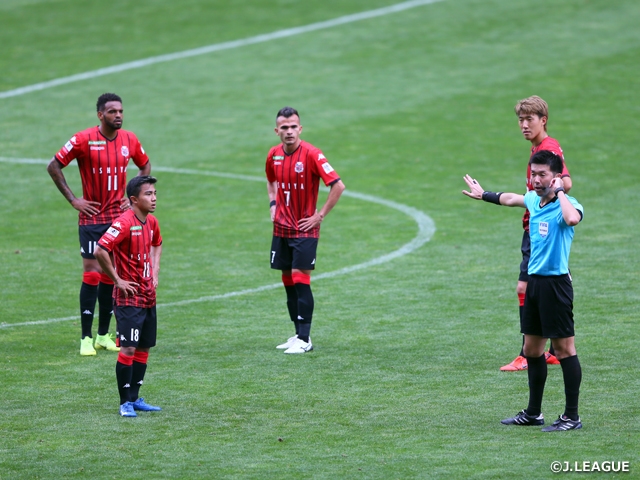 It is also important to have the players, coaches, fans, and supporters to understand how VAR works. The concept of VAR is not to make the “right decision,” but to acknowledge and correct a “clear and obvious mistake.” So, we must continuously remind everyone that the final decision will always be made by the referee on the pitch.

The referees and those who support the referees are constantly working hard to improve the game experience for everybody. It is our job as members of the JFA to let people know of their efforts. Let’s all work together to raise the level of Japanese football. 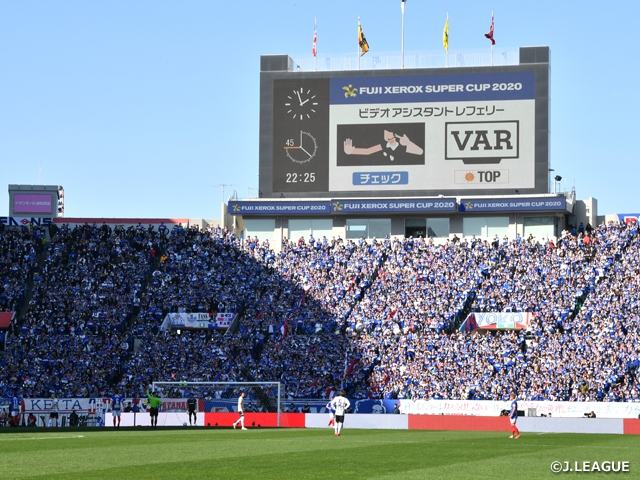