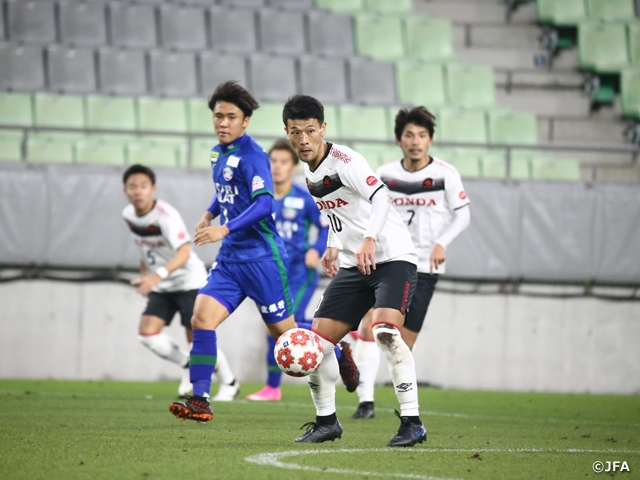 The second round of the Emperor's Cup JFA 101st Japan Football Championship will take place on Wednesday 9 and 16 June.

This year, the J1 clubs are set to make their appearance from the second round. The defending champion Kawasaki Frontale (J1) will welcome AC Nagano Parceiro (Nagano) to their home. Nagano has won against FC Tokyo and Fagiano Okayama in the 97th Emperor’s Cup in 2017, proving that they are capable of causing upsets at the national stage. Kawasaki has been showing a dominating performance at the J.League this season, and despite them being without some of their key players who are called up to the SAMURAI BLUE (Japan National Team) and U-24 Japan National Team, the team certainly has the depth to carry out a strong line-up for the cup match.

Tournament debutant Hokkaido Tokachi Sky Earth (Hokkaido) earned their first win at the Emperor’s Cup when they fought through 120 minutes to defeat Blaublitz Akita (J2) in PKs. The Hokkaido side who usually plays in a local open league, will now go against Jubilo Iwata (J2), as they strive to make history.

One of the two remaining university sides, Kwansei Gakuin University (Hyogo), will face Gamba Osaka (J1). Kwansei Gakuin has successfully achieved a giant killing in this exact fixture in the 98th Emperor’s Cup when they defeated Gamba Osaka in overtime. YAMAMI Hiroto, who scored the game winner in that match, has scored in the first round, as the university side is seeking for their opportunity to cause another upset.

Honda FC (Shizuoka) will play against Yokohama F. Marinos (J1) in the second round. After seeing coach ABE Hiroyuki succeed coach IBATA Hiroyasu, who led the amateur side to countless victories at the Emperor's Cup, Honda prevailed against FC Gifu (Gifu) in the first round. However, the second round fixture will be the real testament for the new coach, as the Shizuoka side will go against Yokohama FM, who has been showing enormous firepower at the J.League this season.

Last year’s dark-horse Fukuyama City FC (Hiroshima) will square off against Shimizu S-Pulse (J1). The Hiroshima side will seek to ride their momentum after winning their first round fixture in dramatic fashion, as they are eying to make another deep run at the Emperor’s Cup.

Coming off a win over FC Kariya (Aichi) in the first round, Suzuka Point Getters (Mie) is set to face Vissel Kobe (J1). The Suzuka side is led by JFL’s first ever female coach, coach Milagros MARTINEZ, who has entered her second season in Mie. It will be interesting to see how the Spanish coach will go against her country’s legend, Andres INIESTA, in the second round. 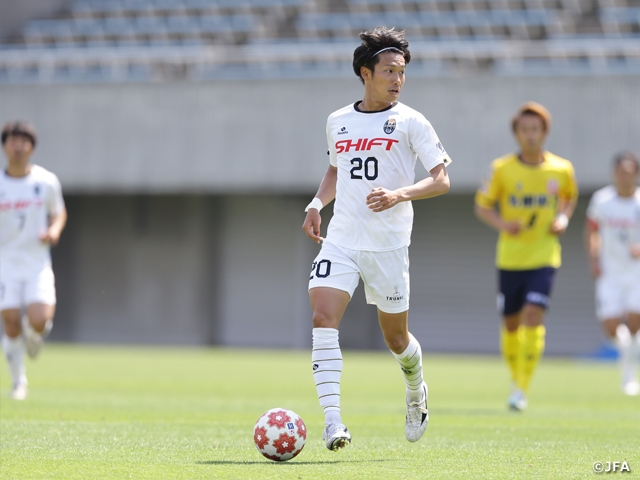