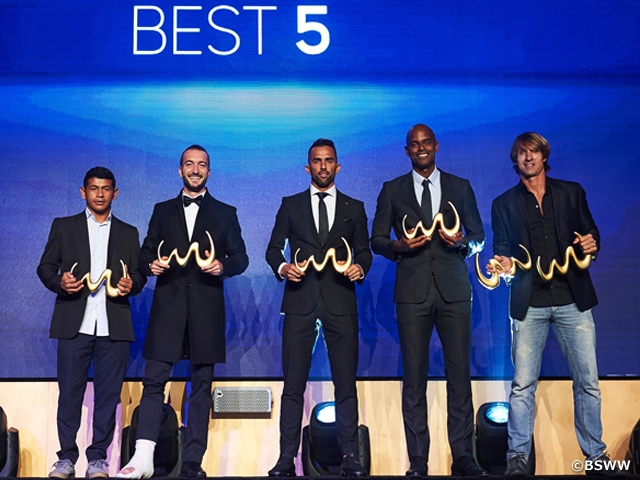 On Saturday 10 November, the Beach Soccer Stars 2018, hosted by the BSWW (Beach Soccer World Wide) was held in Dubai, UAE, and from Japan, MOREIRA Ozu was named as this year’s Best Five.

After winning the award in 2014, 2015, and 2016, this was Moreira’s fourth time to be named as the Best Five. In 2018, Moreira played as a member of Tokyo Verdy BS and helped the team win two titles, the JFA Japan Beach Soccer Tournament and the Beach Soccer Regional League Championship. He was also a member of the Japan Beach Soccer National Team and led the team through various international tournaments throughout the year. 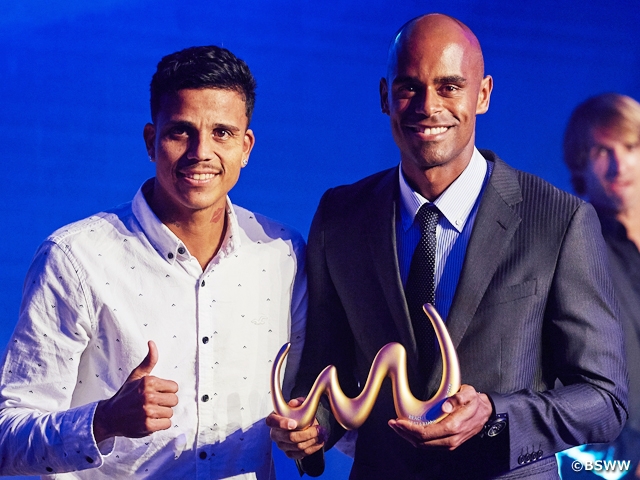 MOREIRA Ozu (Tokyo Verdy BS)
In the recent years, there has been a growing number of elite players and it has become much more difficult to be nominated into this award, so I am very honoured to be named as this year’s Best Five. This year was a year filled with changes, so it made this award that much meaningful for me. It is not an easy task to maintain one’s self at the top level. Beach Soccer is not a major sport in Japan, but I always strive to stay competitive and get inspired by the top players of the world. I cannot win this award without the support of everyone around me, so I will always keep that in mind and continue to work hard each day. 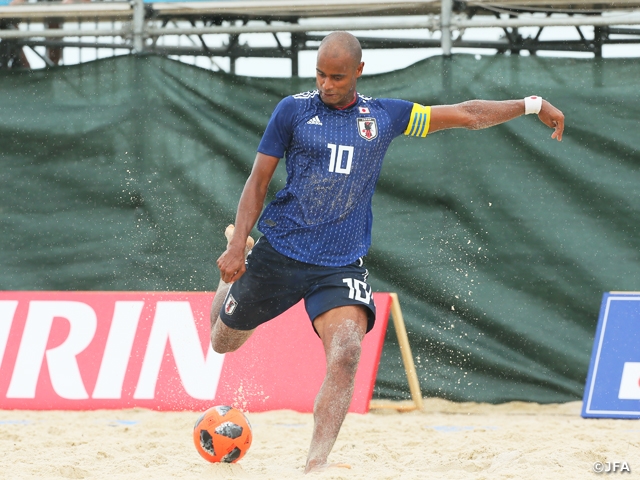