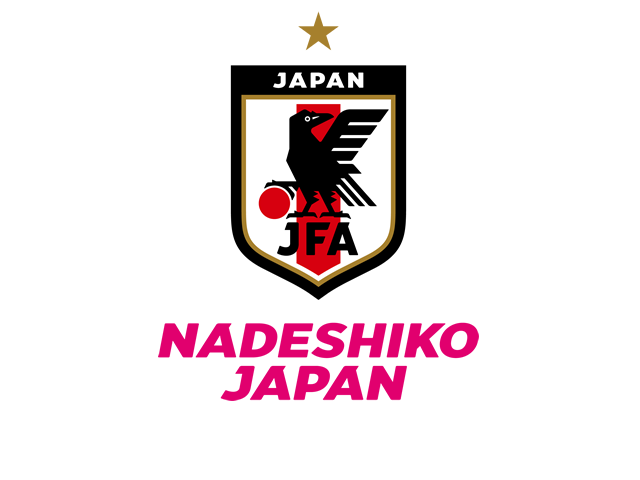 With the FIFA Women’s World Cup fast approaching, we must heighten our quality as a team. We will continue with what we have been working on, especially after winning the AFC Women's Asian Cup, but we must keep in mind what we lacked during the Cup matches and improve on them. I have based my selection on players’ experience, with the exception with NAGANO, who is making her first national team call-up. The FIFA U-20 Women’s World Cup will be held this year, and with the intention to heighten the team’s potential, while considering the team balance, I have elected to call her up at this timing. She will be the youngest player in this squad, but I don’t want her to hesitate to display her skills and wide perspective view on the pitch.