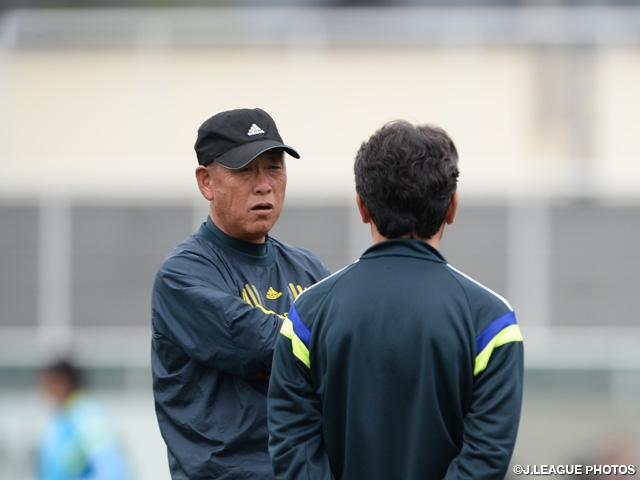 The Asian Football Confederation (AFC) held the draw of AFC U-19 Championship (9th-23th October) in Yangon, Myanmar on April 24.

U-19 Japan National Team has been drawn alongside Korea Republic, China and Vietnam in Group C.

AFC U-19 Championship Myanmar 2014 The Groups

SUZUKI Masakazu, Head Coach
I think Japan is in a tough group. We would like to prepare for the tournament from now on to win every match in our style.