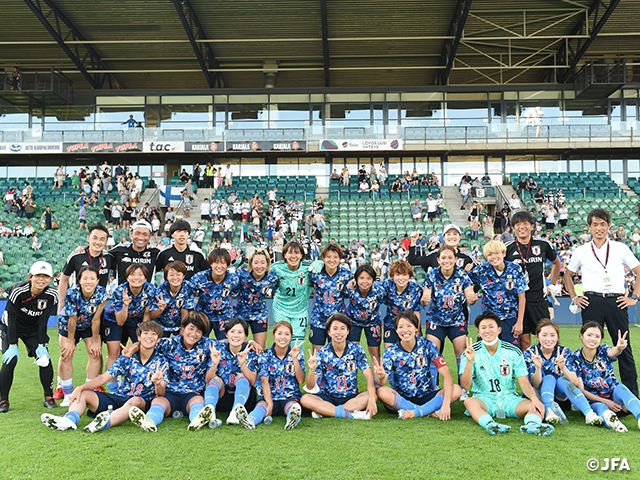 The EAFF E-1 Football Championship 2022 Final Japan begins on Tuesday 19 July, where the Nadeshiko Japan (Japan Women's National Team) will compete for their second consecutive title. The tournament was originally scheduled to be held in China PR but was changed to Japan due to quarantine measures taken against COVID-19 by the Chinese government. All three of Nadeshiko Japan's matches will be played at Kashima Soccer Stadium. These will be the first official matches played in Japan under Head Coach IKEDA Futoshi, who took over the helm in October 2021. 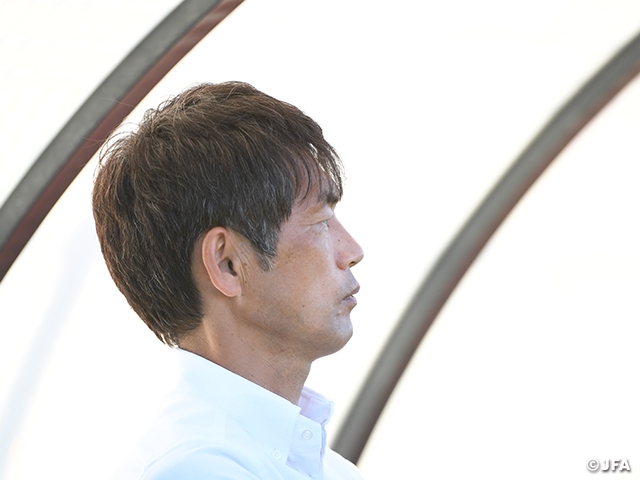 Ahead of this tournament, coach Ikeda mentioned, “We want to raise the overall level of the team ahead of the FIFA Women's World Cup™ in July next year,” as he selected veteran players like YAMASHITA Ayaka (INAC Kobe Leonessa), who was named as the inaugural WE League MVP, and SUGASAWA Yuika (Mitsubishi Heavy Industries Urawa Reds Ladies), who won the golden boot in the WE League. The coach also explained, “The squad was selected with the aim of winning the tournament while providing an opportunity to try out different combinations of players, including those with limited international experience,” as shown in his selection of HAYASHI Kanae (JEF United Ichihara Chiba Ladies) and NAKASHIMA Yoshino (Sanfrecce Hiroshima Regina), who were selected into the squad for the first time. 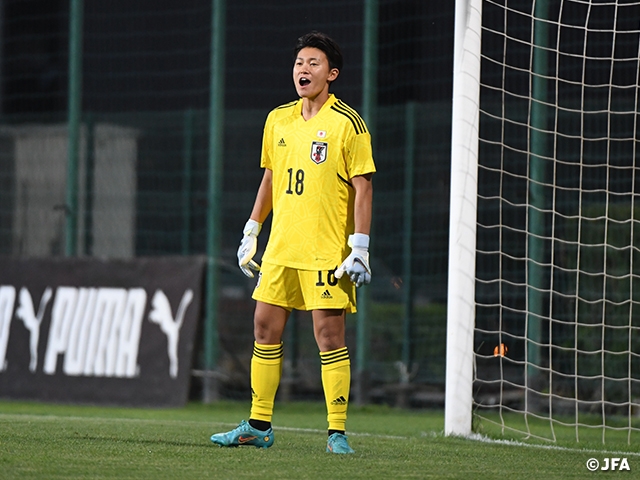 Nadeshiko Japan qualified for next year's FIFA Women's World Cup™ at the AFC Women's Asian Cup held earlier this year, but narrowly lost to China PR in the semi-finals after playing through extra time and a penalty shoot-out, as the coach shared his take, “Having drawn with Korea Republic and lost to China PR in penalties, I'm sure the players will use this bitter experience as motivation to perform well this time around.”

The last EAFF E-1 Football Championship was held in Korea Republic in 2019, in which the Nadeshiko Japan, under coach TAKAKURA Asako, won all three matches without conceding a goal to claim their third overall title, which was also their first in four tournaments. DOKO Mayo, HASEGAWA Yui, and IWABUCHI Mana had to leave the tournament with injuries, but the team managed to win their final match against Korea Republic 1-0. It was a fulfilling tournament for the Japanese side, with MINAMI Moeka, who played three full matches to lead the defensive line, named MVP of the tournament, Iwabuchi the top scorer, and Yamashita the best goalkeeper award. 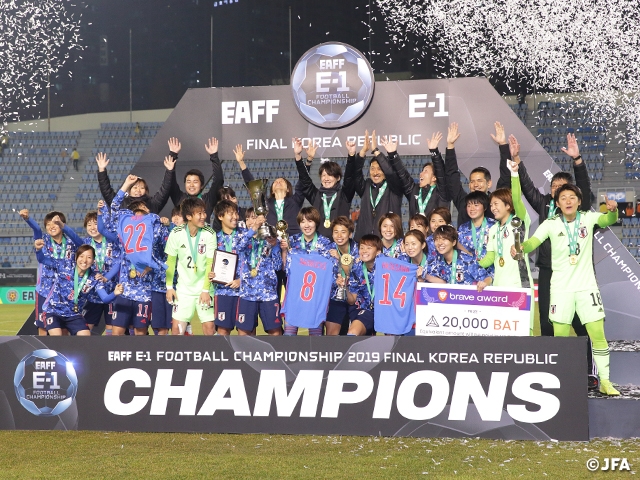 The team will be looking forward to return the favour to their East Asian rivals, defend their title, and gain momentum ahead of next year's FIFA Women's World Cup Australia/ New Zealand 2023™.