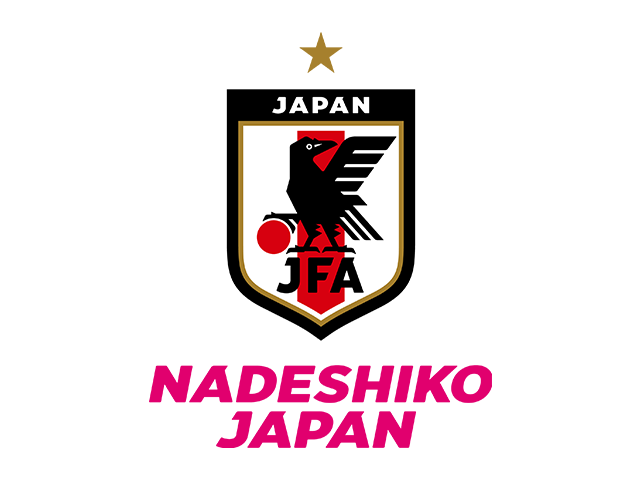 It has been determined that the Nadeshiko Japan (Japan Women’s National Team), who are scheduled to be on a tour to Europe in November, will be playing against the England Women’s National Team in an international friendly match at Pinatar Arena (Murcia, Spain) on Friday 11 November.