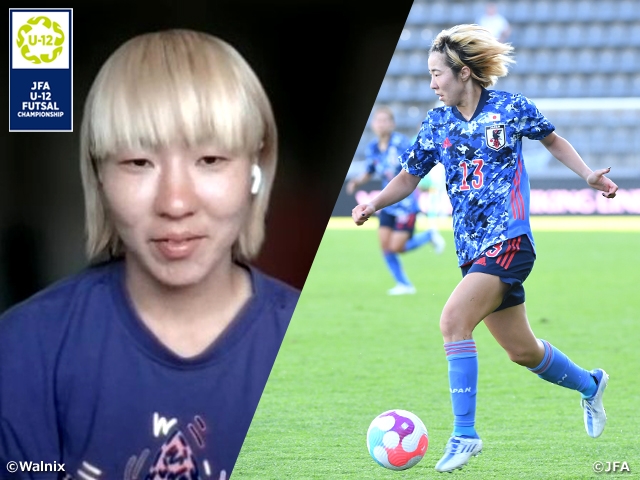 The 48 teams that have qualified through prefectural qualifiers will gather at Komazawa Olympic Park Gymnasium in Tokyo to battle it out for the national title. This year will be the first time the tournament will be held after it has been cancelled two years in a row due to the pandemic.

The Vermont Cup has produced many J.League, F.League, and national team players, and we can certainly expect to see some of the up and coming stars in this year's competition as well. Various teams will be competing in this year's tournament, including Brincar FC (Aichi), who are the winners of the previous tournament, malva Chiba fc (Chiba), who finished in the top four in the same tournament, and number of junior teams from J-Clubs. Which team will be crowned as the national champions of the U-12 age group? Please stay tuned for the exciting action.

――Tell us how you started playing football and futsal. Describe what kind of child you were at the time.

ENDO I started playing football with Vamos Fukushima White River FC, a team my father founded and coached, and I also played futsal with Vamos Fukushima Futsal Club one or two days a week. The team did not belong to a specific school, so players came from various primary schools around the region. There were not many girls who played football around me, but I had always been a competitive child who didn't like to lose, even against boys.

――In January 2013 you participated in the Vermont Cup 22nd U-12 Japan Futsal Championship as a member of Vamos Fukushima Futsal Club. The team lost three consecutive matches in the group stage, but you managed to score a goal.

ENDO I scored a goal? I don't remember the goal or how the matches played out, but I do remember the bitterness I felt after finishing the tournament without a win. I also remember being proud before the tournament to be able to play on the national stage. For me, the Fukushima qualifiers left a very strong impression. The qualifiers were full of difficult matches, and we were outplayed for a long time in the final, but that made our victory that much more memorable as we cried and rejoiced with our coaches and teammates. 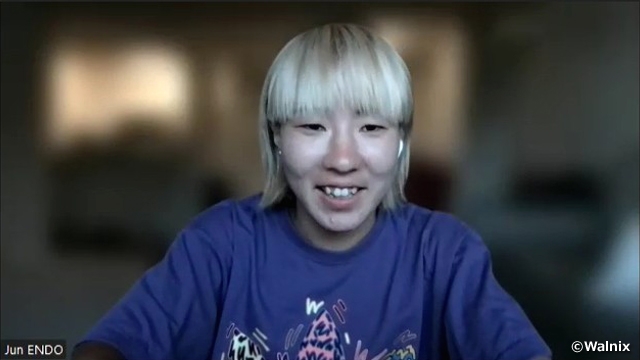 ――Did you enjoy playing futsal as much as football?

ENDO The football and futsal teams I belonged to in primary school were led by my father, and most of my teammates and coaches were the same. Both teams shared the same style of play, which emphasised dribbling and footwork, so perhaps that style suited me well. Whether we had space or not, we all tried to use our footwork to create opportunities, which made our game enjoyable for myself, my teammates, and those watching.

――Are there any aspects of futsal that you feel have been applied to football?

ENDO There are many similarities between futsal and football, and I think I have been able to make use of these similarities. For example, in futsal, I have been taught to improve the precision of my passing and ball control in particular, so how I handle the ball in futsal has translated into my football game.

――You moved to Angel City FC in the USA this year, what is your daily life like?

ENDO It's only been five months since I came to the USA, but I am enjoying my life here. The team generally trains in the mornings, so I have a lot of free time afterwards, which gives me time to do things other than football, such as going shopping, going to the beach or the mountains.

――What do you feel are the differences between Japan and the USA in terms of training and matches?

ENDO Trainings were more intense and longer in Japan. In the USA, trainings tend to last shorter. But when it comes to matches, I feel that the intensity level is much more intense than in Japan. Including my team, every team has its own unique characteristics, such as how they approach one-on-one situations, and I am very happy to be able to play amongst them, which really motivates me to do better.

――Finally, could you give a shout out to the players competing in the Vermont Cup, which will be held for the first time in three years?

ENDO I hope they have fun. I know many of the players have missed out on the competitions they were aiming for because of the pandemic. Carrying the thoughts of many people around you, but not feeling pressured by them, I hope you will enjoy futsal as much as you can, while being grateful to your friends, coaches and parents. 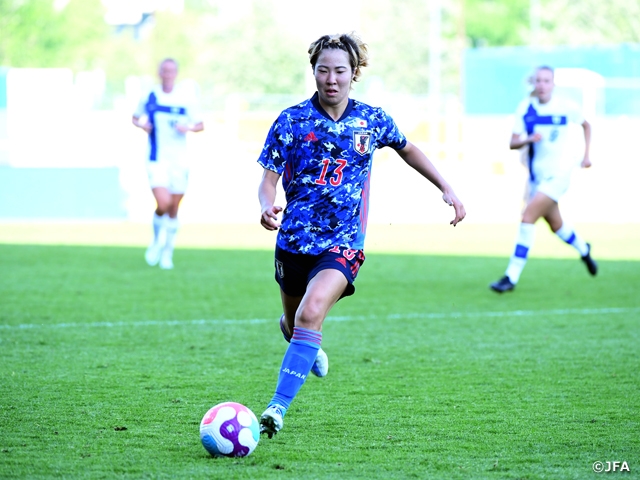