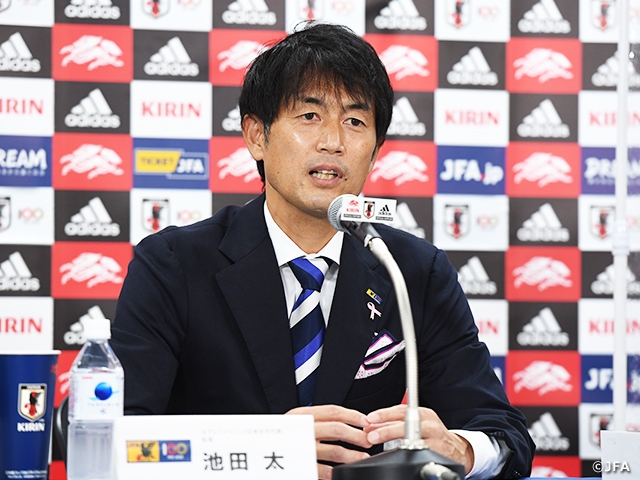 The Nadeshiko Japan (Japan Women's National Team) is pleased to announce the appointment of Mr. IKEDA Futoshi as their new coach.