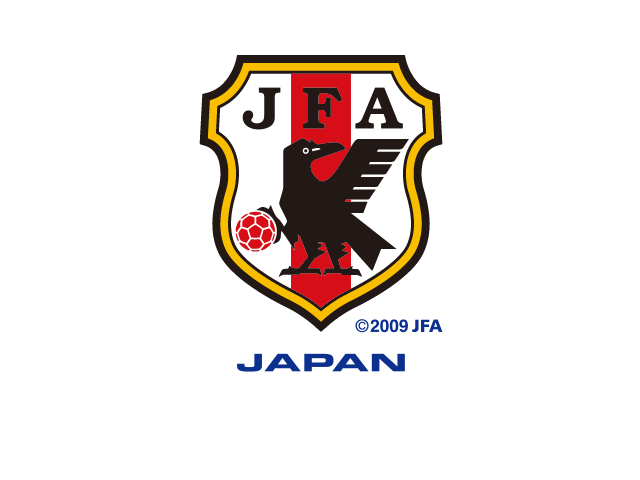 We inform and announce that the following fixture has been confirmed for the MS&AD CUP 2017: Nadeshiko Japan (Japan’s Women National Team) vs Switzerland Women’s National Team. The match venue will be at Nagano U Stadium (Nagano Prefecture) and the game date is set on Sunday 22 October. The outline of the cup competition is as follows:

TV Broadcasting
To be announced

We faced Switzerland in the 2015 World Cup, and I had an impression that the Swiss team had displayed wonderful football in the tournament and has improved significantly in recent years. Nadeshiko Japan have been experiencing many competitive matches this year as well. In the coming game, while both teams play to the best of their abilities, we hope we can show to the people in Nagano our aggressive style of football and our progress we made so far.