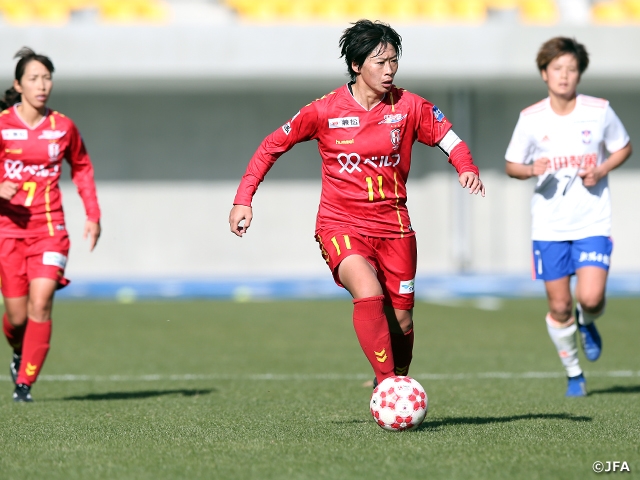 The Empress's Cup JFA 43rd Japan Women's Football Championship is scheduled to kick-off on Saturday 27 November. With the start of the WE League, the regulations have been changed this year, as 48 teams will take part in the tournament, including 11 teams from the WE League, 12 teams from the Nadeshiko League First Division and 25 teams selected from 9 regional associations.

The format of the tournament has also changed, with the first three rounds being contested by teams of the Nadeshiko League and regional qualifiers. The first round features several fixtures between Nadeshiko League First Division teams and school teams, including Yamato Sylphid (Nadeshiko1/Kanagawa) vs Tokuyama University (Chugoku/Yamaguchi), and NGU Loveledge Nagoya (Nadeshiko1/Aichi) vs Tokai University Fukuoka High School (Kyushu/Fukuoka). 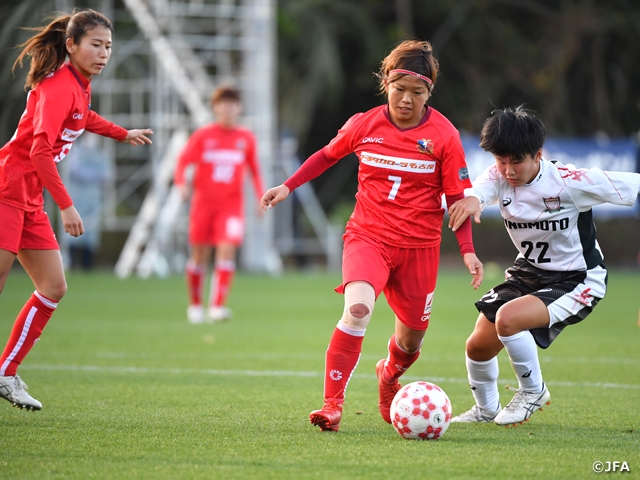 The Nadeshiko League finished its season on Sunday 17 October, and the top three finishers of the league, Iga FC Kunoichi Mie (Nadeshiko1/Mie), Sfida Setagaya FC (Nadeshiko1/Tokyo) and Cerezo Osaka Sakai Ladies (Nadeshiko1/Osaka) will enter the tournament from the second round. 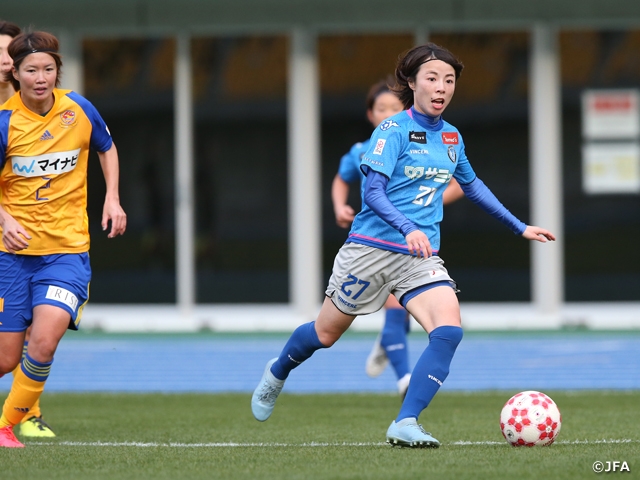 The top contenders for the title are the teams from the WE League. It will be interesting to see if the likes of INAC Kobe Leonessa (WE League/Hyogo), who lead the league with eight wins and one loss at the end of the 10th match week, Mynavi Sendai Ladies (WE League/Miyagi), who are in second place, and Mitsubishi Heavy Industries Urawa Reds Ladies (WE League/Saitama), who won the Nadeshiko First Division title the previous year, can keep up their good form to contend for the title. 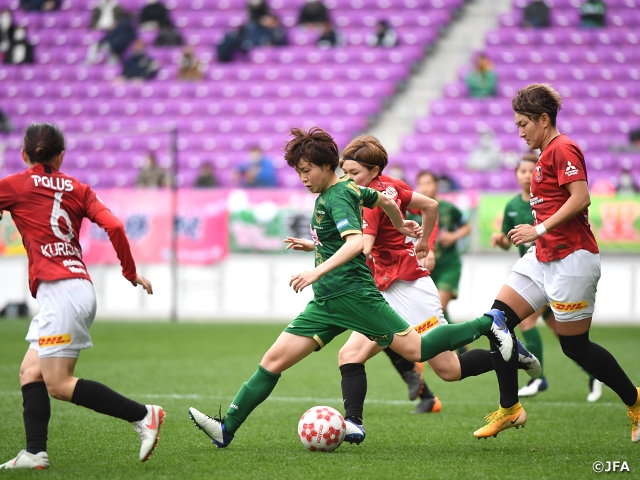 For teams that were newly established ahead of the WE League, such as Omiya Ardija VENTUS (WE League/Saitama) and Sanfrecce Hiroshima Regina (WE League/Hiroshima), the Empress's Cup is the perfect setting for them to make a splash. Both teams feature experienced players such as SAMESHIMA Aya (Omiya Ardija VENTUS) and KINGA Yukari (Sanfrecce Hiroshima Regina), and expectations are high for their efforts in the tournament that will decide the national champions. The WE League teams will appear from the fourth round, which will take place on Saturday 25 December.

The first round will be played on Saturday 27 and Sunday 28 November at various locations, while the semi-finals and final are scheduled to take place on Wednesday 5 January at Kanseki Stadium Tochigi, and Sunday 27 February at Sanga Stadium by KYOCERA respectively. Please stay tuned to find out which team will be the queen in the new era of Japanese women’s football.