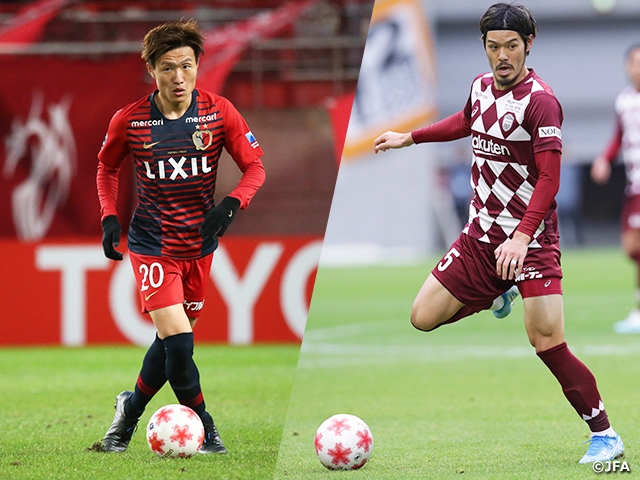 After reaching the semi-finals in 2000 and 2017, this is their first appearance at the Emperor's Cup final for Vissel Kobe. A win at the final will bring the club their first ever major tittle.

It was Andres INIESTA who led the team at the semi-final match against Shimizu S-Pulse (J1), as he scored the opening goal in the 13th minute. The Spanish international also assisted the goal of FURUHASHI Kyogo in the 69th minute to carry his team into the final. 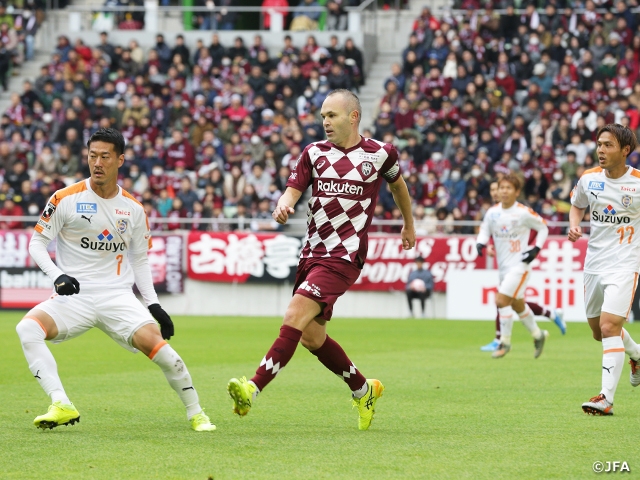 Since Iniesta was introduced to the team last season, Kobe have added NISHI Daigo, SAKAI Gotoku, and Thomas VERMAELEN this season to revitalise their roster. With the likes of TANAKA Junya and IIKURA Hiroki showcasing a strong performance at the semi-finals, the team has reached new heights under coach Thorsten FINK, who also joined the team during this season.

Kobe have finished the regular season with three consecutive victories, including a 3-1 victory over Kashima, as the team carries great momentum towards this tournament final.

On the other hand, Kashima Antlers have won a total of 19 domestic titles, including five Emperor's Cup title. The team has also won the AFC Champions League (ACL) in 2018, and with the win at the Emperor's Cup final, they will gain another opportunity to claim the Asian title next year.

Despite getting rallied by V-Varen Nagasaki (J2) at the semi-finals, Kashima managed to clinch the final with a one goal lead. The team has recorded fewer shots against their opponents in the past three matches at the Emperor's Cup, but still managed to win over Yokohama F. Marinos (J1) 4-1, Honda FC (Shizuoka) 1-0, and Nagasaki 3-2. With coach OIWA Go announcing his resignation after this season, the team will carry their momentum into the final to send off their coach on a high note. 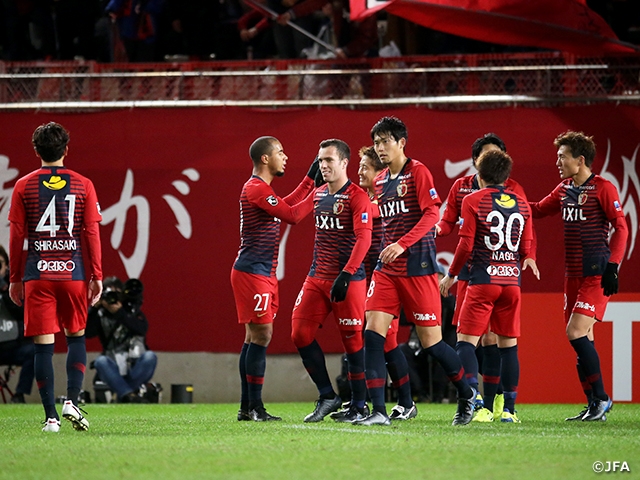 The final match of the season will be played on the first day of the new year. It will be interesting to see who will win the first Emperor's Cup title of the Reiwa era, as the match will kick-off at the New National Stadium.