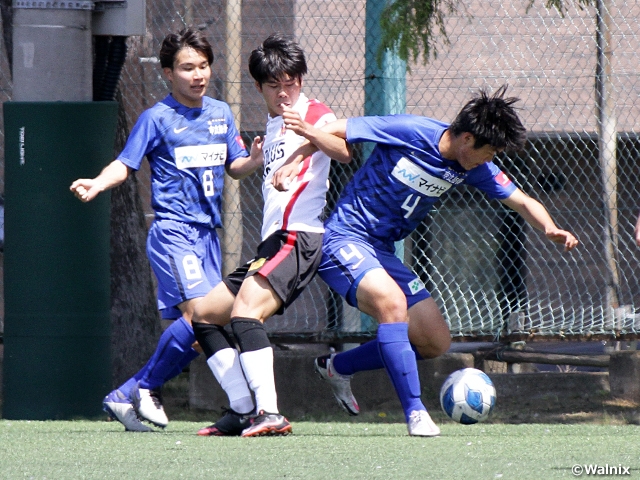 The sixth sec. of the Prince Takamado Trophy JFA U-18 Football Premier League 2021 will take place on Sunday 15 May.

Funabashi Municipal High School (Chiba) will welcome Omiya Ardija U18 (Saitama) to their home. Last week, Funabashi Municipal earned their first win of the season when they won 2-1 against Yokohama F.Marinos Youth (Kanagawa). OGASAWARA Hiromasa (#4) will lead the defence line to seek for their second straight victory.

In addition to their traditional counterattacks, fourth place Ryutsu Keizai University Kashiwa High School (Chiba) has shown their ability to build-up their attacks from the defence line this season. They will face the league leader Aomori Yamada High School (Aomori), who has conceded the least goals at the EAST. Their offence will be their key to success, as MATSUMOTO Yota (#10) will try to lead the way to take the initiative early on. 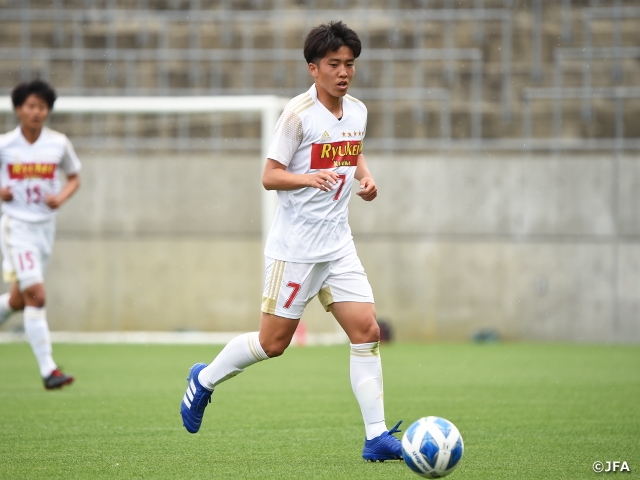 Yokohama FM has conceded the opening goal in each of their last four matches and will seek to tighten up their defence when they face Yokohama FC Youth (Kanagawa) at the “Yokohama Derby,” as they will try to break up their two game losing streak. 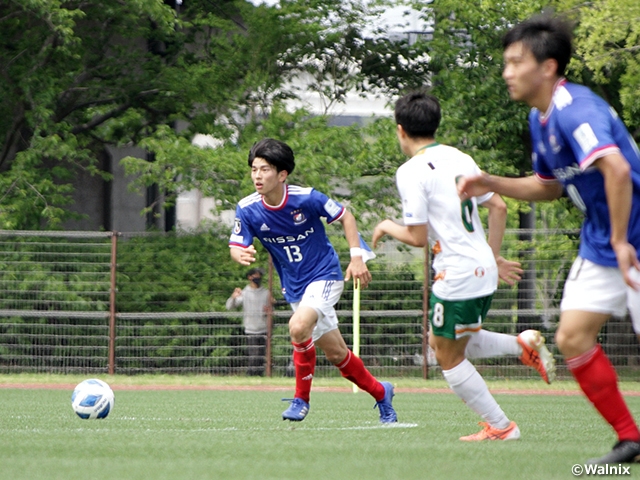 Sixth place Kashiwa Reysol U-18 (Chiba) will square off against Urawa Red Diamonds Youth (Saitama). The Kashiwa side will try to bounce back following a 0-4 loss to Shimizu S-Pulse Youth (Shizuoka), as TANAKA Hayato (#4) will seek to lead the defence line to register their first clean sheet of the season. 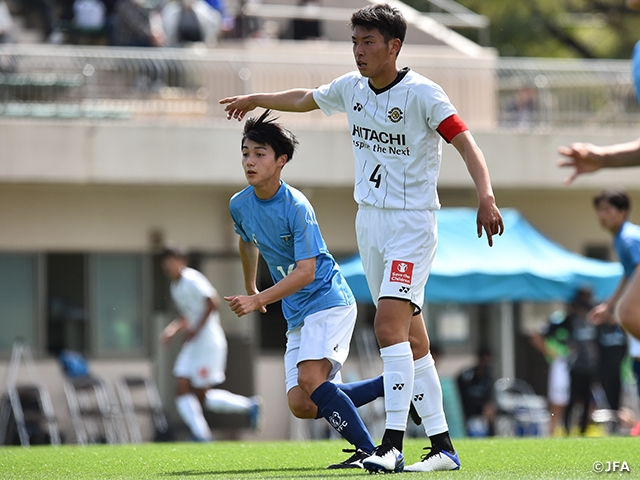 The match between Shimizu S-Pulse Youth and FC Tokyo U-18 (Tokyo) has been postponed after the state of emergency has been declared.

In response to the state of emergency declared in six prefectures, all five fixtures in the WEST; Cerezo Osaka U-18 (Osaka) vs Vissel Kobe U-18 (Hyogo), Gamba Osaka Youth (Osaka) vs Sanfrecce Hiroshima F.C Youth (Hiroshima), Jubilo Iwata U-18 (Shizuoka) vs Sagan Tosu U-18 (Saga), Kyoto Sanga FC U-18 (Kyoto) vs Higashi Fukuoka High School (Fukuoka), Ozu High School (Kumamoto) vs Nagoya Grampus U-18 (Aichi), has been postponed. New dates for these matches will be announced in due course.