WE League teams enter competition from the fourth round! Which teams will advance to the quarterfinals of the Empress's Cup JFA 43rd Japan Women's Football Championship 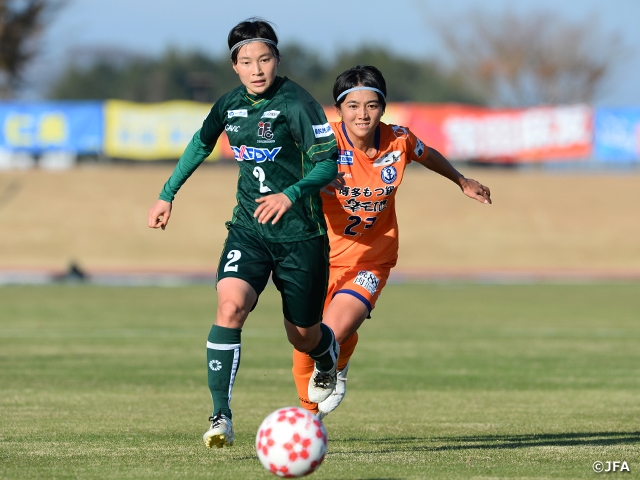 The fourth round of the Empress's Cup JFA 43rd Japan Women's Football Championship will take place on Saturday 25 December, as the five teams who have advanced through to the fourth round will be joined by 11 teams from the WE League.

Nagano U Stadium will host two fixtures between WE League teams. The first fixture will be played by Chifure AS Elfen Saitama (WE League/Saitama) and Albirex Niigata Ladies (WE League/Niigata). Albirex have won 2-1 in their previous league outing. The second fixture features the home side AC Nagano Parceiro Ladies (WE League/Nagano) taking on Nippon TV Tokyo Verdy Beleza (WE League/Tokyo). The two sides played out a scoreless draw in a league match played at this venue in September.

The first fixture at Hiroshima Koiki Park will be a Chiba derby between JEF United Ichihara Chiba Ladies (WE League/Chiba) and Orca Kamogawa FC (Nadeshiko1/Chiba). JEF are unbeaten in seven league matches, while Orca, who have not conceded a goal in the three matches played in this competition, will be looking to keep another clean sheet to advance through to the next round. In the second fixture, Sanfrecce Hiroshima Regina (WE League/Hiroshima) will make their first appearance in the Empress's Cup. They will seek to have revenge against Mynavi Sendai Ladies (WE League/Miyagi) who defeated them in their first home match of the league. 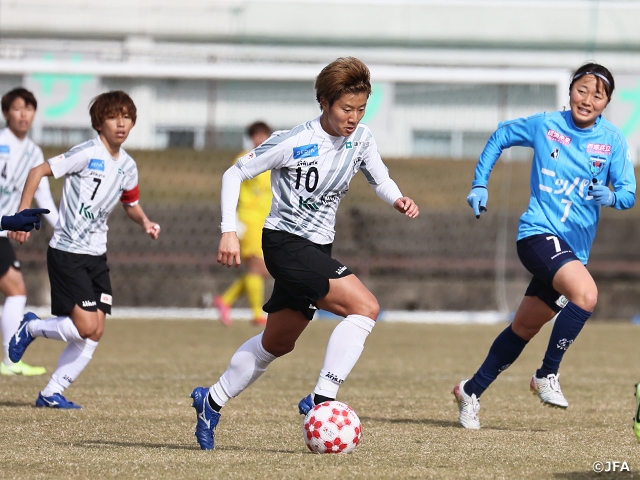 At K's Denki Stadium Mito, the top two Nadeshiko League teams will take on the WE League sides. Sfida Setagaya FC (Nadeshiko1/Tokyo), who have won two close matches in a row, will take on Omiya Ardija VENTUS (WE League/Saitama). The second fixture will feature Mitsubishi Heavy Industries Urawa Reds Ladies (WE League/Saitama), finalists of the previous two Empress's Cups, taking on Iga FC Kunoichi Mie (Nadeshiko1/Mie), who have scored 11 goals without conceding a single goal in their last two matches. The match will be played between the Nadeshiko League queens of the last two seasons. Both matches will be streamed live onJFA's official website so please stay tuned.

In the two fixtures played at Yanmar Stadium Nagai, the WE League teams will be taking on the challenge of teams from lower divisions. INAC Kobe Leonessa (WE League/Hyogo), the current WE League leader, will take on Nippon TV Tokyo Verdy Menina (Kanto/Tokyo). Will Menina, the only surviving U18 team, be able to pull off a big upset against Leonessa, who are undefeated in the WE League? The second fixture will be played between Nojima Stella Kanagawa Sagamihara (WE League/Kanagawa) and the local side Cerezo Osaka Sakai Ladies (Nadeshiko1/Osaka). Stella or Cerezo Sakai, who will advance to the quarterfinals?

Will the five teams, who have won their way through to the fourth round, carry the momentum into the quarterfinals, or will the teams from the top category in Japan showcase their skills and pride to claim their spots in the top eight. Stay tuned for more action from the highest competition of Japanese women’s football.