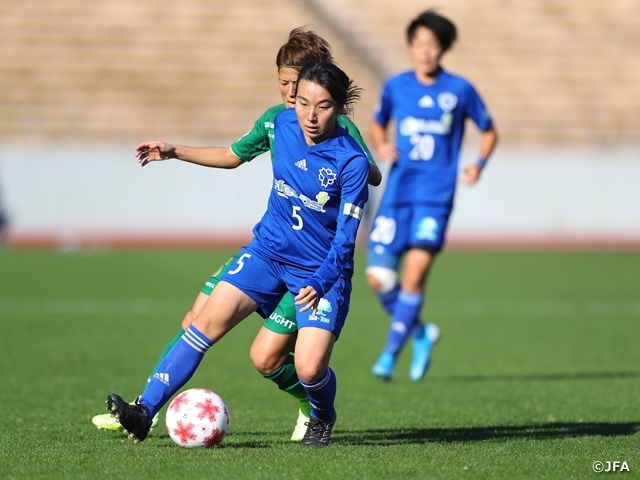 The Empress's Cup JFA 42nd Japan Women's Football Championship will kick-off on Saturday 28 and Sunday 29 November. In the first round, four teams from the second division of the Nadeshiko League will be joined by 28 prefectural representatives who have won through the qualifiers.

Four teams from the second division of the Nadeshiko League, AC Nagano Parceiro Ladies (Nadeshiko2/Nagano), FC Jumonji Ventus (Nadeshiko2/Saitama), Bunnys Kyoto SC (Nadeshiko2/Kyoto), and Nittaidai Fields Yokohama (Nadeshiko2/Kanagawa) will be facing matches they cannot afford to lose, while their opponents, JFA Academy Fukushima (Tokai/Shizuoka), College of Upward Players in Soccer Ladies (Hokushinetsu/Niigata), Gunma FC White Star (Kanto/Gunma), and Niigata University of Health and Welfare (Hokushinetsu / Niigata) will be seeking for their opportunity to cause an upset.

Nippon TV Tokyo Verdy Menina (Kanto/Tokyo) is set to play Veertien Mie Ladies (Tokai/Mie). With their senior team, Nippon TV Tokyo Verdy Beleza (Nadeshiko League1/Tokyo), awaiting at the second round, it gives extra motivation for the Menina side to win through the first round. Two teams separated by the Seto Inland Sea will face each other, as Angeviolet Hiroshima (Chugoku/Hiroshima) and FC Imabari Ladies (Shikoku/Ehime) will go head to head. 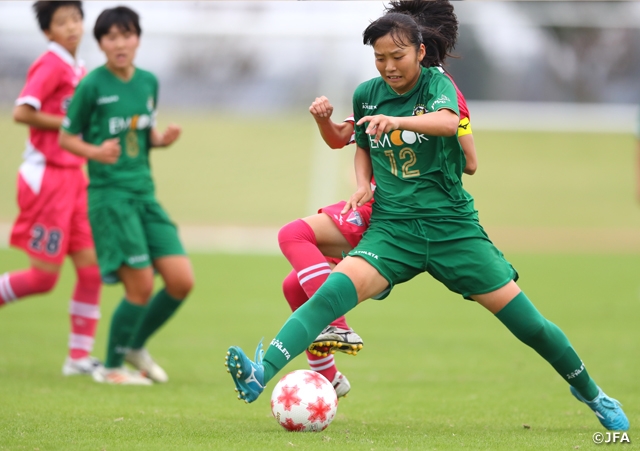 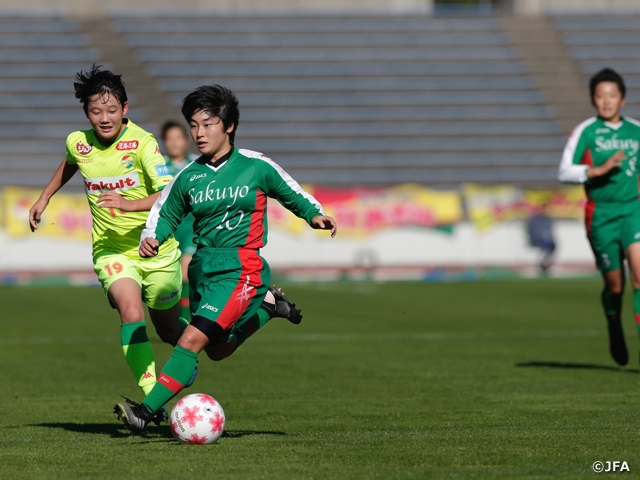 16 fixtures of the first round will take place at four venues, Seihoku Park Ishinomaki, Moka city Sports Park, Prince Takamado Memorial JFA YUME Field, and Techno-Port Fukui Stadium. Stay tuned to see who advances to the second round and start their journey to the tournament final, which will take place at Sanga Stadium by KYOCERA on Tuesday 29 December.