JFA 27th U-15 Japan Futsal Championship to kick-off on 8 January! 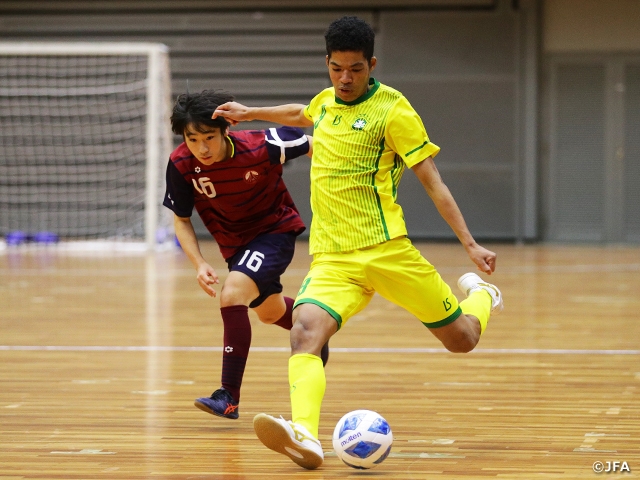 The JFA 27th U-15 Japan Futsal Championship will be held at Sun Arena (Mie) from Saturday 8 to Monday 10 January.

The 16 teams competing in the tournament will be divided into four groups of four teams each for the first round, with the first place from each group advancing to the final round. The final round will be played in a knock-out format, with an actual playing time of 15 minutes per half. There will be no third place match.

Brincar FC defeated Fugador Sumida Wings in the final of the last tournament, in which two of the semi-finalists were playing for the first time, as Brincar FC claimed their third overall title, second in three years. Brincar FC, who are looking to defend their title, have changed their team structure this year, fielding two teams FC Brincar Anjo U-15 (Tokai2/Aichi) and FC Brincar Anjo U-14 (Tokai1/Aichi). 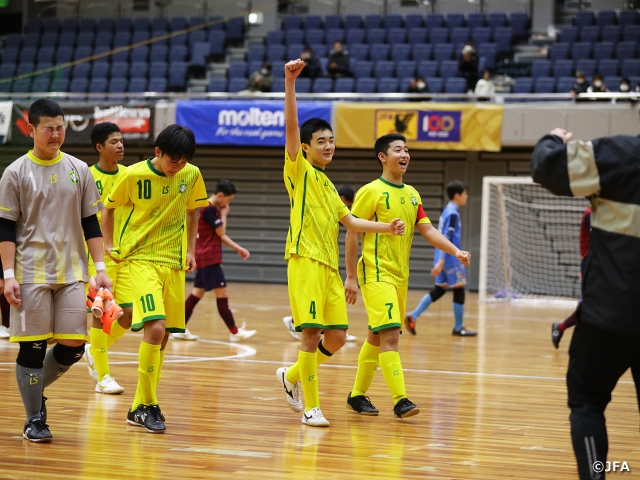 In the same group as FC Brincar Anjo U-15, Nagaoka JYFC (Hokushinetsu1/Niigata), who hold the tournament record for the most titles won (five), were also placed in Group B. The two sides are set to face each other in the first match, which should be a high level affair.

In Group A, the host team Verdelaco Matsusaka U-15 (Mie), the runners-up of the 25th tournament, SSS Junior Youth (Hokaido2), the winner of the Kyushu U-15 Futsal Championships, Central FC Miyazaki (Kyushu1/Miyazaki), and Athpegas FC (Kansai1/Nara), who have finished in the top four on three occasions, will compete for a place in the top four.

In Group D, in addition to FC Brincar Anjo U-14, Fareia Tottori/Mais (Chugoku/Tottori), led by former F-League player coach KAWAHARA Yu, Matsuyama Johoku FC (Shikoku/Ehime), making their fourth appearance, and Itami FC (Kansai/Hyogo), who won the Kansai qualifiers, are aiming to advance to the final round. 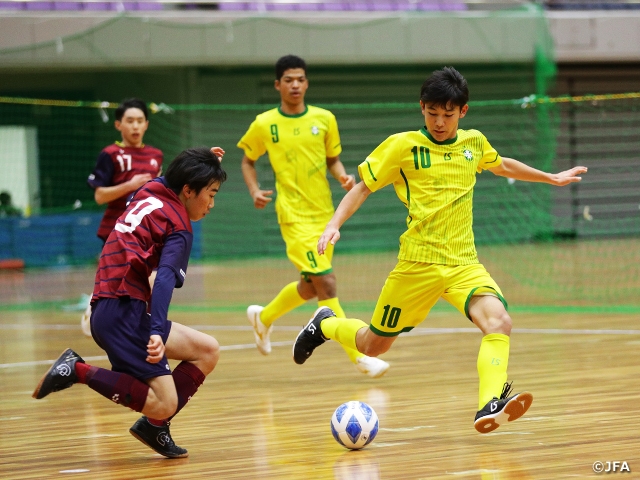 The tournament, which brings together 16 teams in Mie Prefecture, will conclude with the final on Monday 10 January. Many players of the national team, both football and futsal, have participated in this tournament, including a member of the SAMURAI BLUE (Japan National Team), FURUHASHI Kyogo, who currently plays for Celtic FC in Scotland. It will be interesting to see who turns up and how the battles unfold.