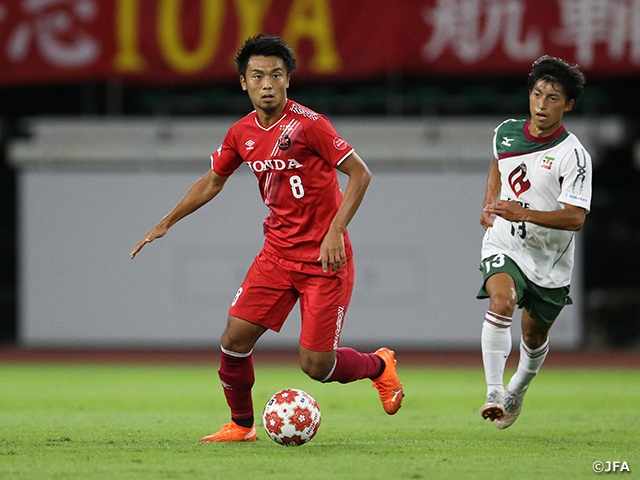 The third round of the Emperor's Cup JFA 100th Japan Football Championship will take place on Wednesday 28 October and Wednesday 11 November.

Due to the effects of COVID-19, this year’s Emperor's Cup is taking place in a special format where clubs from the same region are competing in the early rounds. Following the third round, a drawing will take place to determine the subsequent fixtures.

At the Tohoku region, Fuji University (Iwate) is making a spectacular run. In the second round, the university side scored three goals with just four shot attempts to win against a JFL side, Sony Sendai FC (Miyagi). They will face another club from the JFL, ReinMeer Aomori (Aomori) in the third round.

Honda FC (Amateur seed) and FC Maruyasu Okazaki (Aichi) is scheduled to clash at the Tokai region. After reaching the quarterfinals last year, Honda FC is on the brink of a team transformation, as coach IBATA Hiroyasu and three players including FURUHASHI Tatsuya are scheduled to leave the team after this season. The team should be eager to repeat their feat from last year with the current team. FC Maruyasu Okazaki consists with former J.Leaguers like TSUDA Tomohiro and HIRAI Shoki, while they have signed veterans like MORIYAMA Yasuyuki and MONIWA Teruyuki for this tournament, showing their eagerness to make a deep run. 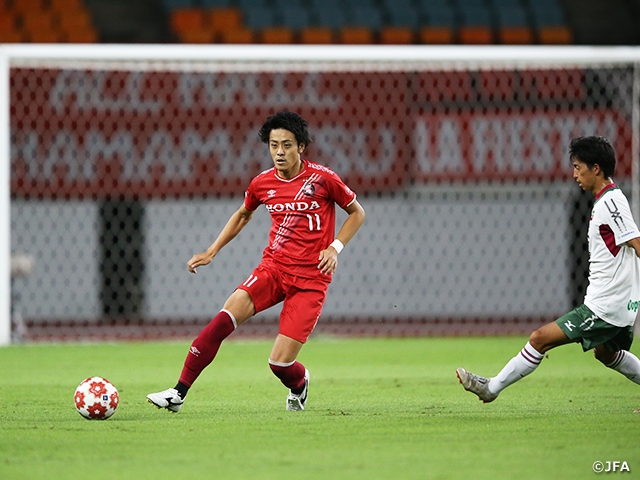 FC TIAMO Hirakata (Osaka) is another team who consists many former J.Leaguers, such as CHO Young-Cheol and TANAKA Hideo. The team currently competes in the Kansai first division, but they have defeated JFL’s FC Osaka at the Osaka regional tournament and Nara Club (Nara) at the second round. They will face another team from the Kansai first division, Arterivo Wakayama (Wakayama) at the third round. The Wakayama side has also advanced through the second round by defeating a JFL club, and after suffering a 0-5 loss to FC TIAMO Hirakata in September, they are seeking for a revenge at the national stage.

Including teams like University of Tsukuba (Ibaraki) and Niigata University of Health and Welfare (Niigata), four university sides are seeking to make a deep run at this year’s Emperor's Cup. Out of the four teams, National Institute of Fitness and Sports in KANOYA (Kagoshima), has the toughest fixture, as they are scheduled to face Verspah Oita (Oita), who is currently leading the JFL. However, the Kagoshima side has won 3-0 against Nagoya Grampus in last year’s Emperor's Cup and with the likes of NEMOTO Ryo and FUJIMOTO Kazuki in their squad, the university side will seek to replicate last year’s giant killing at the third round. 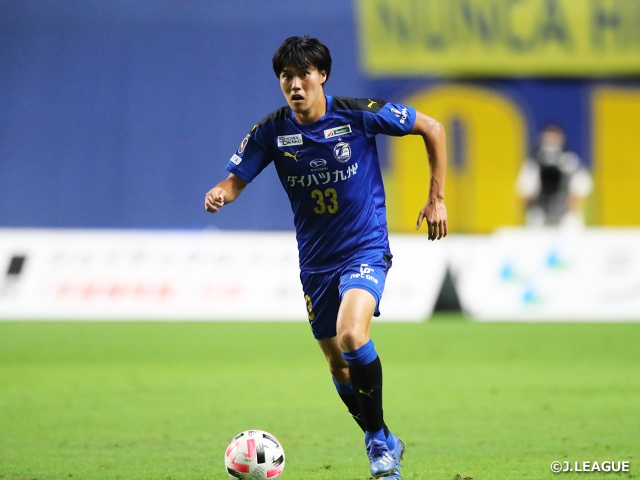 Following the fixtures of Wednesday 29 October, the match between Kochi United SC (Kochi) and FC Tokushima (Tokushima) will take place on Wednesday 11 November to complete the third round. A drawing will take place to determine the subsequent fixtures.